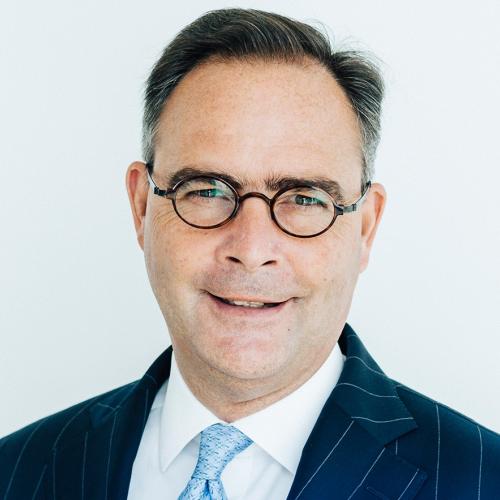 Dr. Klaus-Peter Röhler
CEO Allianz Deutschland AG and Member of the Board of Management of Allianz SE

And just as “traditional” computer networks became a target of cyber attacks, vehicles are likewise increasingly exposed to cyber risks. Alongside the logistics and energy sectors, connected cars may become one of the most important targets of IT crime, because the number of connected vehicles will be increasing significantly in the next few years. In Europe alone, the IT service company Capgemini projects an increase from 37 million connected cars in 2018 to 110 million by 2023.The particular challenge is to keep the level of protection and security of connected vehicles from going down throughout the vehicle’s lifecycle to the advantage of hackers, because their attacking methods continuously evolve.Fast detection and response to cyberattacks requires not only company-specific solutions but also a multi-industry, pan-European platform for the companies involved in the mobility ecosystem. To effectively address the challenges I’ve outlined, we’re calling for a European solution at the eighth Allianz Autotag: a multi-industry Automotive Security Information Center. 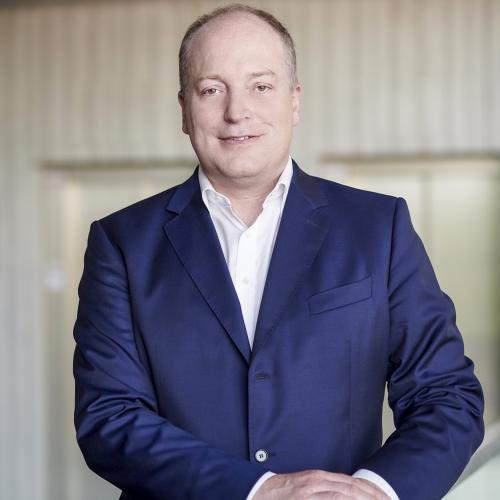 Dr. Claudius Leibfritz
Member of the Board of Management of Allianz

It must be ensured that the highest available cyber security standards are in place for the IT systems in cars and in treating customer data. 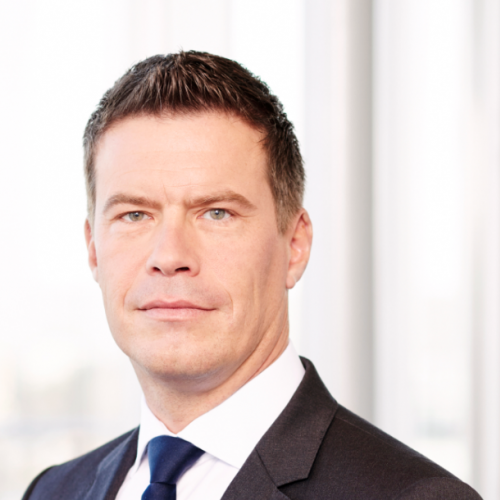 Luckily, cyberattacks have not played any role in causing traffic accidents so far. Allianz has not had to pay claims for any accident that was evidently caused by a hacker attack.If a hacker attack causes an accident that injures people and damages one’s own vehicle or someone else’s, generally all of the Allianz Group’s European subsidiaries provide insurance coverage, and vehicle insurance takes care of the financial loss – there’s no general exclusion for hacking. Motor liability insurance will compensate for property damage or bodily injury to third parties or the vehicle’s own occupants. Damage to the driver’s own vehicle is included within motor hull insurance policies. If a hacker attack enables a vehicle theft, standard partial-coverage policies cover this in most countries, including Germany.On the other hand, if there’s an attack on the servers or the digital platform of a vehicle manufacturer that communicates with the vehicle, and the attack disrupts functions on multiple vehicles or even all the vehicles of a certain type, the responsibility falls on the manufacturer. 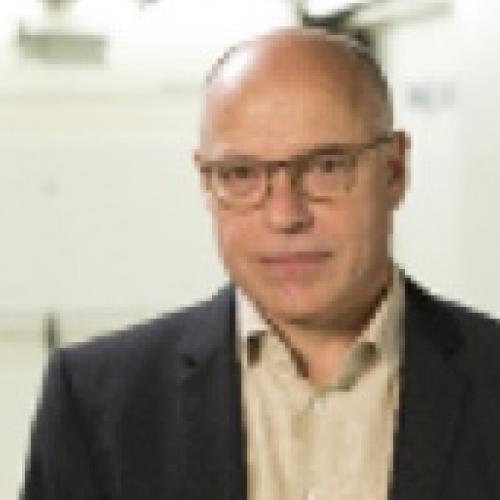 As the competence center of the Allianz for automotive technology, we see it as our central task to recognize innovations in the automotive sector at an early stage and to investigate their effects on road safety in general and on motor insurance. To this end, we work together with experts from the automotive and repair industries, the scientific community and insurance to develop solutions for. 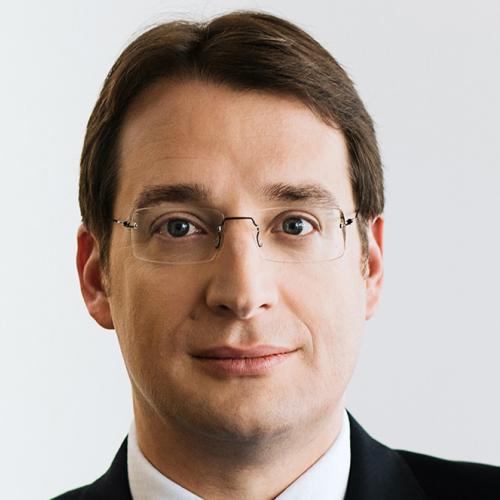 New forensic methods in the field of connected vehicles should help to clarify claims and to ensure that our customers can receive quick and uncomplicated compensation.In the future, it must be possible to detect attacks by hackers on vehicles and fleets at an early stage and I believe it is also necessary to improve information sharing amongst industry actors on an international level. 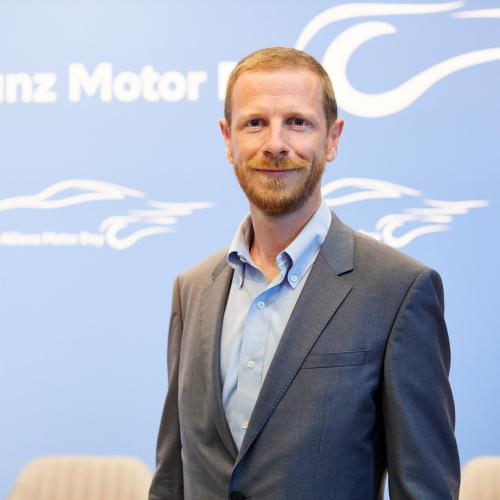 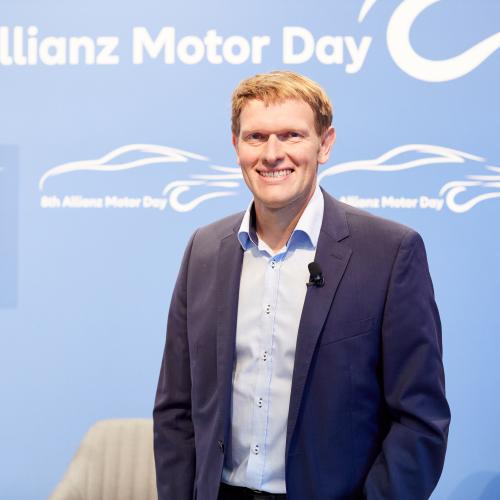 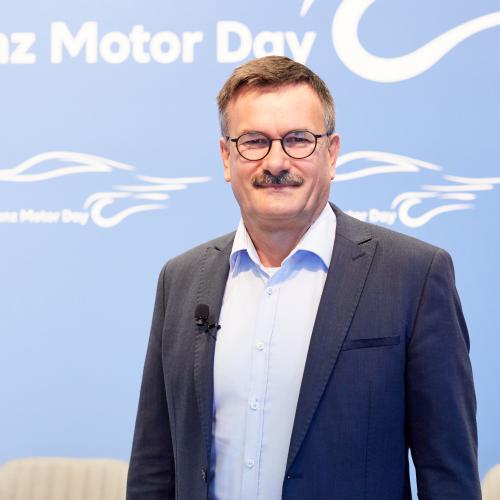 Applied Research: IS in highly scalable and volatile Systems like automotive and IOT 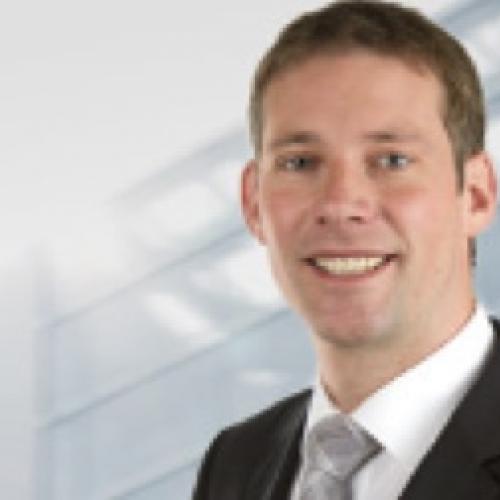 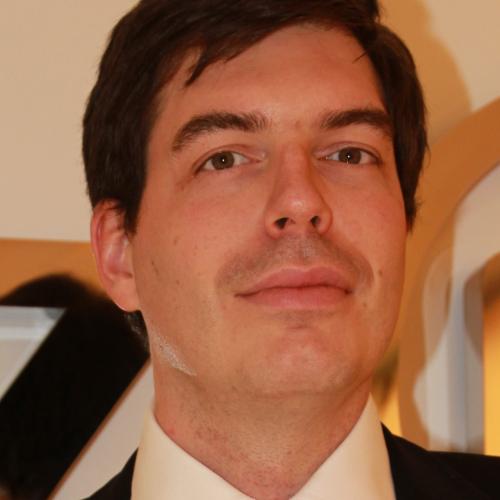